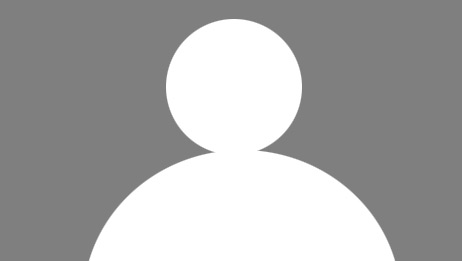 Katie Coke was raised in a military family, as an Army brat, which allowed her to see many areas of the country. She decided to settle in North Carolina after finishing graduate school in May 2004. She joined Guilford Orthopedic and Sports Medicine Center in June of 2004. Katie attended Appalachian State University in Boone, NC where she received her Bachelor’s degree in Athletic Training with a minor in Exercise Science. She then went on to Creighton University in Omaha, NE where she received her Doctorate in Physical Therapy. She resides here in Greensboro with her husband and yellow lab.