Our very own Athletic Trainer T’Keyah Henry was awarded the NCHSAA Elton Hawley Athletics Trainer/Medical Professional of the year this past Thursday May 4th! 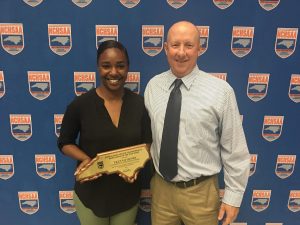 T’Keyah Henry was born in Denver, Colorado, graduating from Denver East High School in 2010, her academic career brought her to Greensboro College in 2014 where she earned a Bachelor’s of Science in Athletic Training in 2014. Currently, Henry serves as Eastern Guilford High School’s Athletic Trainer through an outreach by Guilford Orthopaedics and Sports Medicine Center. 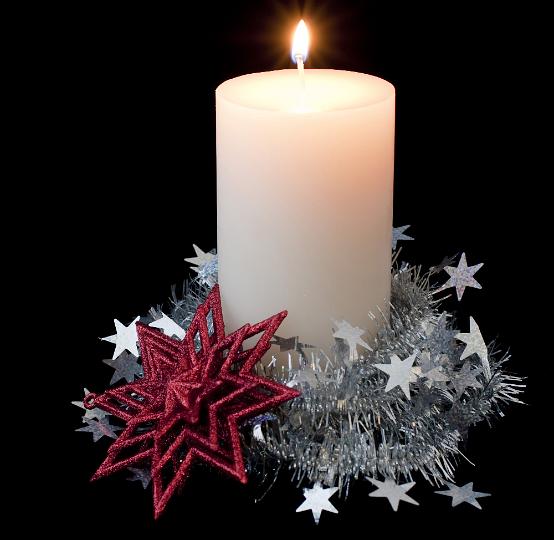 Internet surfing to find the best deals, cooking your favorite holiday meals, wrapping and crafting for hours on end… oh what to do to keep those hands on the mend! END_OF_DOCUMENT_TOKEN_TO_BE_REPLACED

Runners, jumpers and other athletes such as skiers, cyclists and soccer players put heavy stress on their knees. Runner’s knee is a term used to refer to a number of medical conditions that cause pain around the front of the knee (patellofemoral pain). These conditions include anterior knee pain syndrome, patellofemoral malalignment and chondromalacia patella. END_OF_DOCUMENT_TOKEN_TO_BE_REPLACED

What is Osteoporosis/Bone Density Testing?

Osteoporosis is a disease resulting from loss of bone mineral content (i. e. calcium). A loss of calcium in bones results in decreased density of the bones. When bones lose calcium they become more brittle and are susceptible to fractures. END_OF_DOCUMENT_TOKEN_TO_BE_REPLACED 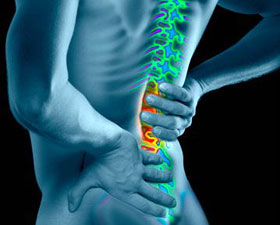 Lumbar disc herniations represent one of the most common conditions encountered in a typical spine clinic. Symptoms can range from a patient being completely asymptomatic, to leg pain (commonly referred to as “radiculopathy” or “sciatica”), to a profound and debilitating loss of bowel and bladder control. The latter condition is called “cauda equina syndrome”, and while much less common than radiculopathy, does have the potential to lead to permanent bowel, bladder, and sexual dysfunction. END_OF_DOCUMENT_TOKEN_TO_BE_REPLACED 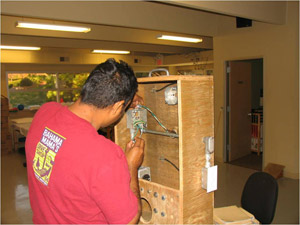 Those who suffer work-related injuries may require some type of therapeutic intervention to aid in the healing process. When physical therapy has been completed, a second step in rehabilitation may come in the form of work conditioning. Depending on the patient’s occupation, the program is tailored to the affected area and is specific with the demands that the patient would perform on the job. END_OF_DOCUMENT_TOKEN_TO_BE_REPLACED 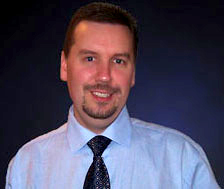 Warm-ups are generally designed to prevent injury and prepare the cardio-respiratory and musculoskeletal systems to meet the demands of exercise. They also mentally prepare individuals for activities they are about to perform. Prior to exercising, most people participate in a brief warm-up/stretching program to prepare the body for activity. The best way to prepare for more strenuous exercise is to perform specific warm-up exercises because they provide a rehearsal of the activity and increase body temperature. END_OF_DOCUMENT_TOKEN_TO_BE_REPLACED

As the football season gets underway, many look forward to months of great plays and great injuries. Already in just the first week of play, Patriots starting quarterback, Tom Brady, tore both the medial collateral ligament (MCL) and anterior cruciate ligament (ACL) in his knee. Other injuries typically associated with football include concussions, spinal injuries, fractures, and muscle strains. One of the more prevalent injuries, however, is a sprain to one of the big toe ligaments. END_OF_DOCUMENT_TOKEN_TO_BE_REPLACED

Age of Specialization: One Sport Vs. Multisports

Kobe Bryant, Roger Federer, Tom Brady, Lebron James, Alex Rodriguez. When these names are brought up, a few things come to mind: excellence, transcendent talent, winning, but the thought of them specializing in one sport should not. Kobe & Federer were soccer players, Brady played baseball, Lebron played football and A-Rod played basketball, football and soccer. It’s kind of strange to think that each of these Future Hall of Famers in their respective sports didn’t spend every waking moment of their life dedicated to their chosen profession. Sure you have the story of Tiger Woods who was placed on the Mike Douglas Show to putt against Bob Hope at the ripe old age of 2. Or tennis great Andre Agassi who sometimes practiced with pro tennis players at the age of 5! But you never hear from the other side of the fence. What about the many athletes who specialize at a young age, only to fall short of their lofty ambitions. Wondrous success stories like Tiger Woods and Andre Agassi are aberrations, but as long as there are wealth and fame associated with professional athletes, people will attempt to make their child the next Tiger Woods. But the question you must ask yourself is “Is it really worth it?” END_OF_DOCUMENT_TOKEN_TO_BE_REPLACED 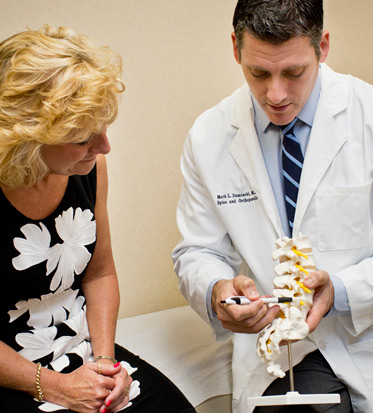